The most fascinating point about visiting Seoul is that you can feel the dynamics of Korean heritage and city vibe at the same time. Korea has a beautiful nature and a wealth of priceless cultural heritage as befits its five thousand year history and traditional culture. Visit 4 royal palaces to imagine your royal palace life in the Joseon Dynasty. How to Enjoy the Palaces Even More?

1. Free entrance to the palaces by wearing Hanbok

Hanbok is the traditional attire of the Korean people.
Nowadays, it is only worn on special occasions or anniversaries. It is a formal wear and many Koreans keep a Hanbok for such occasions.
There are several Hanbok rental shops around Gyeongbokgung Palace.
Wear Hanbok and enter Royal Palaces for free! Check out below websites to find out more information about safe travel to Korea.

Feel the Rhythm of K-Pop, K-Drama and Hallyu

Featuring the latest Hallyu trend, visitors will be able to discover restaurants and attractions frequented by popular Hallyu stars while walking along the Hallyu K-Star Road.

The road is separated into four zones : 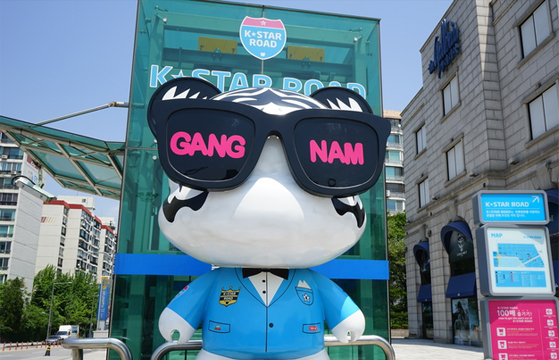 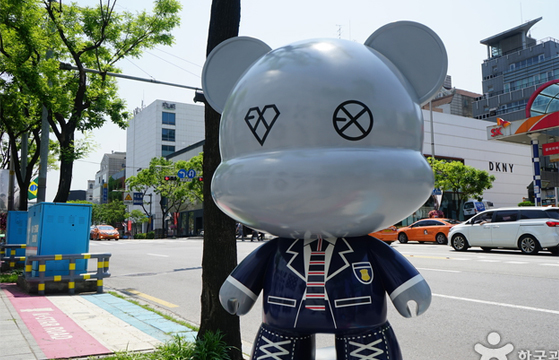 Located in Yongsan, Hybe Insight is a space where people can share the power of music through communication.

Basement floor 2 provides five different areas where music can be interpreted in different ways, while basement floor 1 provides a space to enjoy music in a whole new level. Nowadays, you can find norebang everywhere in Korea, especially in recreational areas or student areas.

You can look at the signboard and you'll see the word 노래방, the Korean name of norebang. 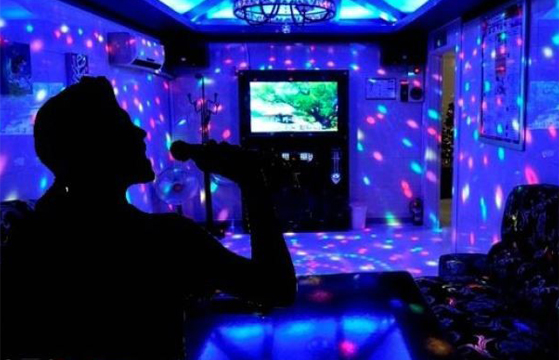 It is said that to truly understand a country's culture, you must first experience its food. There are many things to enjoy in Korea, including Hansik, the Korean cuisine. The Korea Tourism Organization has chosen the following 14 best dishes that are rated “must-eat” foods when in Korea. Let’s learn more about these dishes that are sure to impress! Kimchi
Over 1,500 years of fermented tradition Pajeon
Perfect snack paired with makgeolli on a rainy day 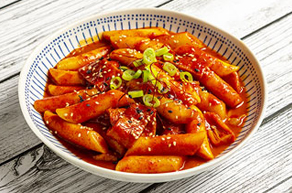 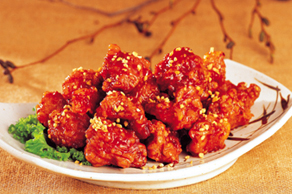 Dak gangjeong
Fried chicken and great with all drinks

Visit here to find out more about Hansik.

The Korean alphabet, known as Hangeul is the modern official writing system for the Korean language.

Hangeul was created in 1443 CE by King Sejong the Great in an attempt to increase literacy by serving as a complement (or alternative) to the logographic Sino-Korean Hanja along with the usage of Classical Chinese.

Hangeul is believed to be the most scientific writing system because its characters are based on the shapes of the parts of the human body used to enunciate.
For example, the first alphabet, ㄱ, is shaped like the root of the tongue blocking the throat and makes a sound between /k/ and /g/ in English.


The National Hangeul Museum was established to preserve, spread, and develop the Korean alphabet, Hangeul. The museum is comprised of the Hangeul library on the first floor, a permanent exhibition hall, “ㅎ Café”, and cultural product shop on the second floor, and a planned exhibition hall and Hangeul playground for children and foreigners on the third floor. 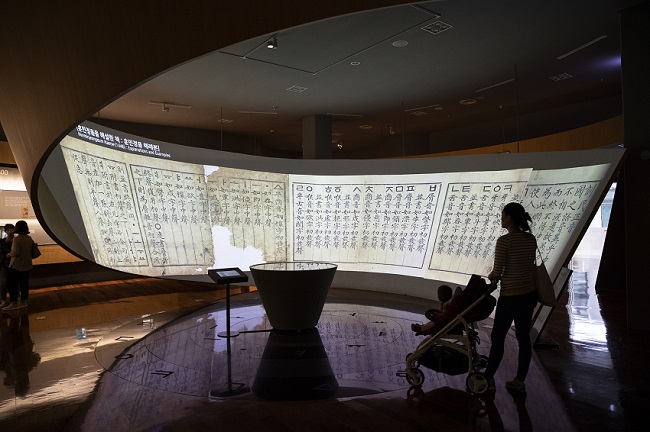 Visit National Hangeul Museum to find out more about Hangeul!

Gyeongbokgung Palace
It was in 1395, three years after the Joseon Dynasty was founded by King Taejo (Yi Seong-gye), when the construction of the main royal Palace was completed after the capital of the newly founded dynasty moved from Gaeseong to Seoul. The Palace was named Gyeongbokgung Palace, the "Palace Greatly Blessed by Heaven."
With Mount Bugaksan to its rear and Mount Namsan in the foreground, the site of Gyeongbokgung Palace was at the heart of Seoul and, indeed, deemed auspicious according to the traditional practice of geomancy offices. 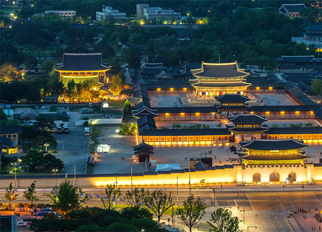 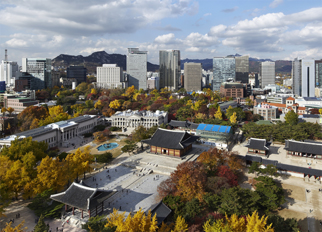